Not Time but Rhythm 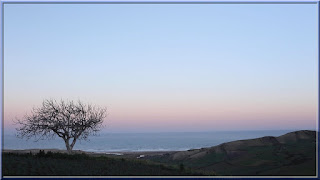 It all started this morning when I looked at an ad in the New York Times Style Magazine that comes with the Sunday New York Times. The ad showed a watch, the face of which was made to look like anything but a watch. It was an interesting piece of jewelry, but what caught my attention was how well we’ve been trained to know the time. It took only the position of the “hands” on that strange surface for one to know it was a watch and what time it showed. My next thought was time isn’t real, for I realized I had been trained to understand the meaning of a clock face no matter how bizarre the time piece may look. Time is a learned phenomenon, not a reality.

As I traveled further in that magazine that oft times makes me feel like a babe in the woods as it takes me through the glitz and eccentricity of the New York style scene, I stopped on page 76. A striking and definitely real landscape, which covered two pages, 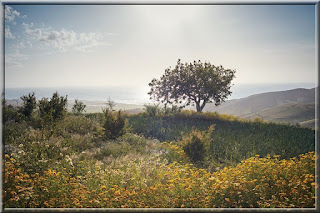 claimed to be a re-created garden on rocky, dusty patch of north Moroccan coast– the creation of Umberto Pasti, an Italian writer and horticulturist. He had taken this arid, burnt out clay acreage which harbored only three old fig trees, a clutch of pomegranates and one eucalyptus and over eighteen years and hundreds of helpers return it to the idyll it may have been in ancient times. The vision for it, he claims, occurred when he fell asleep under one of those old trees, his dreams organized by the power of the local jinn, as the region’s legends go. So who’s to argue? 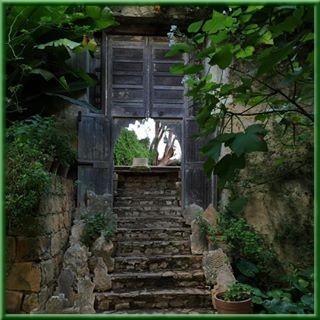 The garden feels like magic, the uncanny sense one gets when something exists between unfettered wilderness and organization. It does not look or feel man-made for the greater part but more feral or marginally tamed. It haunted me. But what it showed me was how it is not time we want but rhythm, for that is what I felt as I looked at Pasti’s creation. The rhythm is what I loved when I lived on the land for many years, guided only by the cycles of light and dark, warmth and cold, life and death and wet and dry. Those were the elements that organized my life. There was a comfort to it like when you fold yourself up against someone you love or feel the release of a deep and comforting sigh.

Rhythms, especially natural ones, encourage us to recall we belong here too and invite us to bring our own beauty and 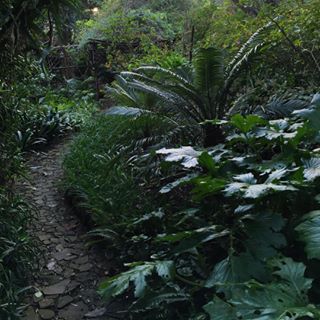 mystique. That recollection tempers our actions toward life around us, human, plant and animal. But to live in the naturalness of the world, we must be creatures of rhythm not creatures of time. Look to see where you can take bits of time out of your life, then let the pulse and sway of life itself have its way with you. And if you already have, share one of those moments with us.