Beware the Barrenness of a Busy Life 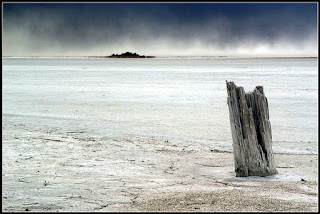 Beware the barrenness of a busy life. Socrates noticed that a rather long time ago. He was the one who issued the warning. I wonder if people were as harassed back then scooting here and there, strained by commitments and buried in work. When you see movies of those times they appear to me as positively idle compared to this life we’ve created around us. But something had Socrates say that.

It struck me the other day as I labored away to answer letters that had piled up in the several months-long busy season our business creates twice a year. I had grimaced every time I looked at the stack, feeling the throes of commitments I’d made to a speedy reply. But strangely, every one of the 25 letters waiting on me started out the same way mine did… “I truly apologize for taking so long to answer. I have been so busy.”  Most of the letters were international, so it appears the busy life has somehow gotten to us all.

I do remember periods in my twenties where spare time was abundant. The major difference that I can see was that I had no computer (they didn’t exist then) and no TV. Instead of watching, I knitted, read, had compelling discussions with friends, sewed most of my clothing, took walks with no intended destination and made all manner of gifts for those I loved. It was a full life. It was not a busy life. 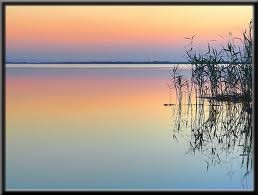 off. I didn’t get to read to the end of the article to get the whole picture, because I was waiting for printed material in a store. When it was done, a perfect example of what I’ve been talking about, I jumped up and ran off to accomplish the next thing on my list. But the gist of the article was that we require the refreshment of time away and the occasional break or holiday to refurbish so many essential parts of being, and people have just not been doing that with increasing consequences to the workplace and home.

What is more worrisome is that we are now training up the youngsters of our culture to see the world as a race from point to point. When Bert and I work at day cares, the most common word spoken to children as their parents pick them up each afternoon is, “Hurry up, come on, let’s go, let’s go.” There is no languid hand-holding and quiet strolling to the car, delighting in one another’s company while sharing the events of each other’s day. Instead 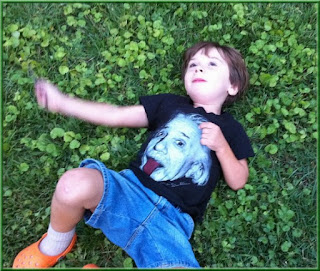 little feet pound the floor trying to keep up, while heading on to the next event of the hour. I don’t think our youngest generation will carry any memories of lying in clover fields watching clouds float by or sprawled on a nighttime hill with their parents letting the marvel of the starry sky awe them. We will not be a better people for this lack. Wonder and awe feed us as much as meat and potatoes, only they feed what is deep within us, the place from which curiosity, creativity and intuitiveness bubble up like a forest spring. And such moments of rest and repose keep our hearts not just healthy but open and kind.

A few nights ago, Bert and I sat on the back step shelling peanuts. We didn’t talk. We just enjoyed the simple task, the closeness of one another, the song of a mocking bird in the dark that surrounded us and that life asked nothing of us but returned a sweetness that fills me still. Barrenness is for deserts not people, and I’m not sure busyness has much to offer for itself either.
Posted by CLC at 1:45 PM

Email ThisBlogThis!Share to TwitterShare to FacebookShare to Pinterest
Labels: busy, busyness, clouds, harried, letter writing, serenity, Socrates, time off importance of getting away