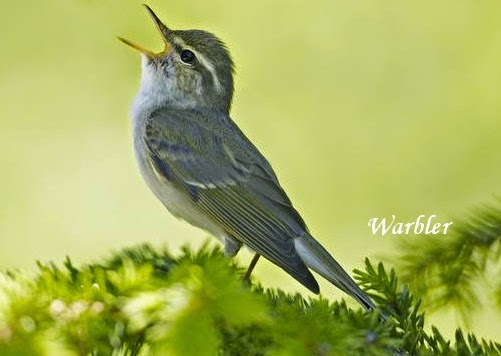 I recently met the late Srinivasa Ramanujan in a magnificent biography by Robert Kanigel which I reviewed on my blog site. I bring him back up in this blog because Ramanujan taught me something of value. Even though his area of creativity was mathematics, I saw its application to those of us who are writers, for in a sense, art is art. And when a person delves into the mysteries of pure mathematics, they indeed are involved in a creative process not unlike someone who faces the blank page or empty dance floor or musical score without notes. How these thoughts came together was when I was reading an article in Writers Ask a quarterly publication by GlimmerTrain. The article was a compilation of interviews from a large sampling of writers, seeking their thoughts on research they do to write their novels. The line that caught my attention was this:

“…Then when I’m sure about the structure of my story, I almost always go back and review a few of [Raymond] Carver’s endings to make sure I haven’t overdone it.”

I love Raymond Carver as a poet, essayist and short story writer. He was a most talented man. Interestingly, like Ramanujan, Carver had little education were he to be compared to the writers in the interview. I remember reading somewhere about the moment he saw his first magazine and realized there were such things, so humble were his beginnings. His greatness came from a combination of a life lived hard yet honestly and his fierce determination to get his view of the world onto paper. He had influence along the way in the form of his editor, so much influence that he eventually had to break off the relationship. His integrity required of him that he find his own way. So it was with Ramanujan when he wrote in his reference letter while seeking a position that would compensate him for doing his work:

“I have not trodden through the conventional regular course which is followed in a university course, but I am striking out a new path for myself.” 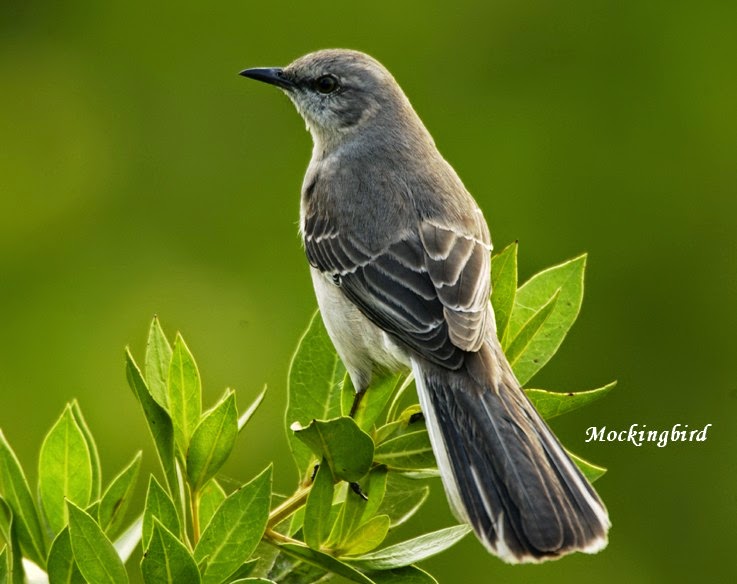 creativity is wholly the creator’s work. Yes, we have mentors, but we must seek them not for how they do things but how we respond to what they are doing. Then it is ours to discover how we can get a similar response from our readers. There is a fine line between mimicry and creativity. The mockingbird can’t be faulted for his amazing reproduction of the sounds around him, but he will never trump the warbler for sheer ethereal songs. As artists, we must be ever so encouraged to find out what it is within us that we are driven to share and be equally driven to have it be our unique contribution, one that spills out of our own life through our own exclusive means of expression.

I can’t ever imagine ending one of my short stories like Carver did for I don’t see or feel the world as he did. His way often amazes me and makes me shiver with the power of its effect, but it is not how the world appears to me. I must find an equally powerful and effective way, but it must be mine. For in writing we need not only tell the truth but also be the truth, for that is what gives fiction its sense of reality.

Author Kanigel gives us one further bit of realism where creation is concerned. When he observed the life of Ramanujan, the greatest mathematician since Newton, Kanigel confirmed this:

“His success did not come entirely through flashes of inspiration. It was hard work. It was full of false starts. It took time.”

But what is possible through creativity is genius, and the beauty and awe that result from that cannot be compared to  work that mimics the art of another.
Posted by CLC at 2:04 PM