For the Love of a Letter 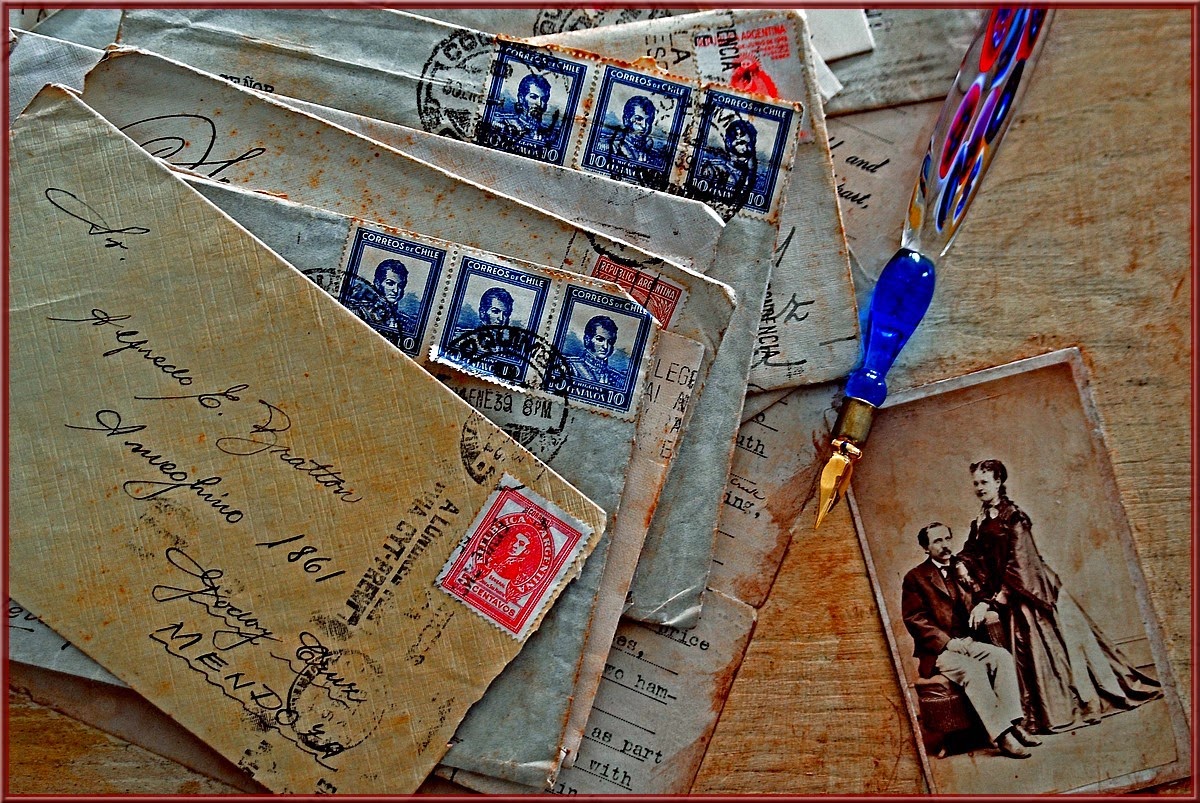 I am not a woman of letters, at least not in the formal sense of that phrase, but I am a woman who writes letters, and this past February I signed in with InCoWriMo (International Correspondence Writing Month) to have my own experience of what my husband found so enjoyable the year before.

I am a part of that generation where letter writing was the only means of distance correspondence. Yes, there were phones. I’m not that ancient. But if you had a father that limited the household to 5 minute long distance phone calls, you were and remained basically a letter writer. In truth, the most exciting time of my day at university was mail call, when you went to your mail box to see if anyone had written to you. And nothing felt so treasured at the letter or letters you carried to your dorm to read in delicious solitude.

In fact, Bert and I started our relationship via letter, preceded by 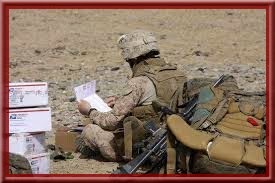 only two short conversations over a weekend when he spoke once in Vancouver. We wrote for 3 ½ years, filling seven journals, particularly exploring the Vietnam War due to its impact on both of us. They were marvelous, honest conversations, for when you are writing in a journal, there is no taking it back or hitting delete. That correspondence blossomed into friendship, then love and ultimately marriage. How’s that for the power of the pen.

In InCoWriMo, I am meeting many interesting people from all over the world. A soul-sister in Massachusetts, a young Israeli lad living on a Moshav, a Rabbi scholar from my birth city, Philadelphia, PA, and a Welshman with a great sense of humor, to mention a few. Yes there are days Bert and I both grimace when the mailman comes. Our stack of unanswered letters waxes and wanes, but when it gets depth to it, we each hope for a day without mail.

Nothing in this digital world, for me, can take the place of letter writing which came back graphically when one woman I write to, a gal of extensive writing talent which generates captivating letters, sprained her thumb and had to type her letters for a while. There was no interesting handwriting, no doodles while thinking, no lovely colors or the artistry of various fountain pen nibs, no afterthoughts running vertically in the margins, no sense of the moment that writer was in, their struggles, their passion, their frustrations. Just black type on white paper. Even if she had chosen to use colored, fancy fonts, it still wouldn't be her spilling out on the page, lining out words that got ahead of her thinking, caret-ing in words that got lost in a flurry of thoughts, adding art to the page in caricatures or pen and ink drawings. Nor is there any way to explain the sense of connection hand written letters engender that typing cannot even touch.

Recently, I found this marvelous book which I bought as a gift for Bert. In all honesty, the gift did have the flavor of buying your father a wagon for his birthday, but… The book is entitled Letters of Note compiled by Shaun Usher. Shared letters such as the ones found in it are like treasured secrets whispered in your ear. Elvis Presley to U.S. President Richard Nixon; Louise Armstrong to Lance Corporal Villec; Ray Bradbury to Brian Sibley; The Connell Family to the Ciulla Family; Kurt Vonnegut to Charles McCarthy. Three hundred and forty of them in all. Here are bits of three of them that gave me pause.

Francis Crick to Michael Crick, his twelve-year-old son at boarding school – March 19, 1953
The letter relates his jubilant news of his co-discovery of the “beautiful” structure of DNA, the most important scientific discovery of modern times accompanied by drawings he made to help his son visualize it. He ends this letter with:
Read this carefully so that you understand it. When you come home, we will show you the model.
Lots of love,
Daddy

Flannery O’Connor to a Professor of English who wrote and asked her to explain her short story A Good Man is Hard to Find, for which his class was struggling to find an acceptable interpretation – March 28, 1961

O’Connor’s last two paragraphs conclude in this manner:
The meaning of a story should go on expanding for the reader the more he thinks about it, but meaning cannot be captured in an interpretation. If teachers are in the habit of approaching a story as if it were a research problem for which any answer is believable so long as it is not obvious, then I think students will never learn to enjoy fiction. Too much interpretation is certainly worse than too little, and where feeling for a story is absent, theory will not supply it.

My tone is not meant to be obnoxious. I am in a state of shock.
Flannery O’Connor 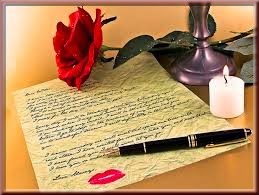 Richard Feynman, world class physicist and Nobel Prize winner to his wife who is dead – October 17, 1946
The last paragraph and the P.S.:

…I’ll bet you are surprised that I don’t even have a girlfriend (except you, sweetheart) after two years. But you can’t help it, darling, nor can I—I don’t understand it, for I have met many girls and very nice ones and I don’t want to remain alone—but in two or three meetings they all seem ashes. You only are left to me. You are real.

My darling wife, I adore you.
I love my wife. My wife is dead.

Have someone out there you love, you miss, you've left along the way and regret it? Go clean out that dried up old fountain pen, get some paper that can handle ink, and do yourself a great and loving favor. Write a letter.