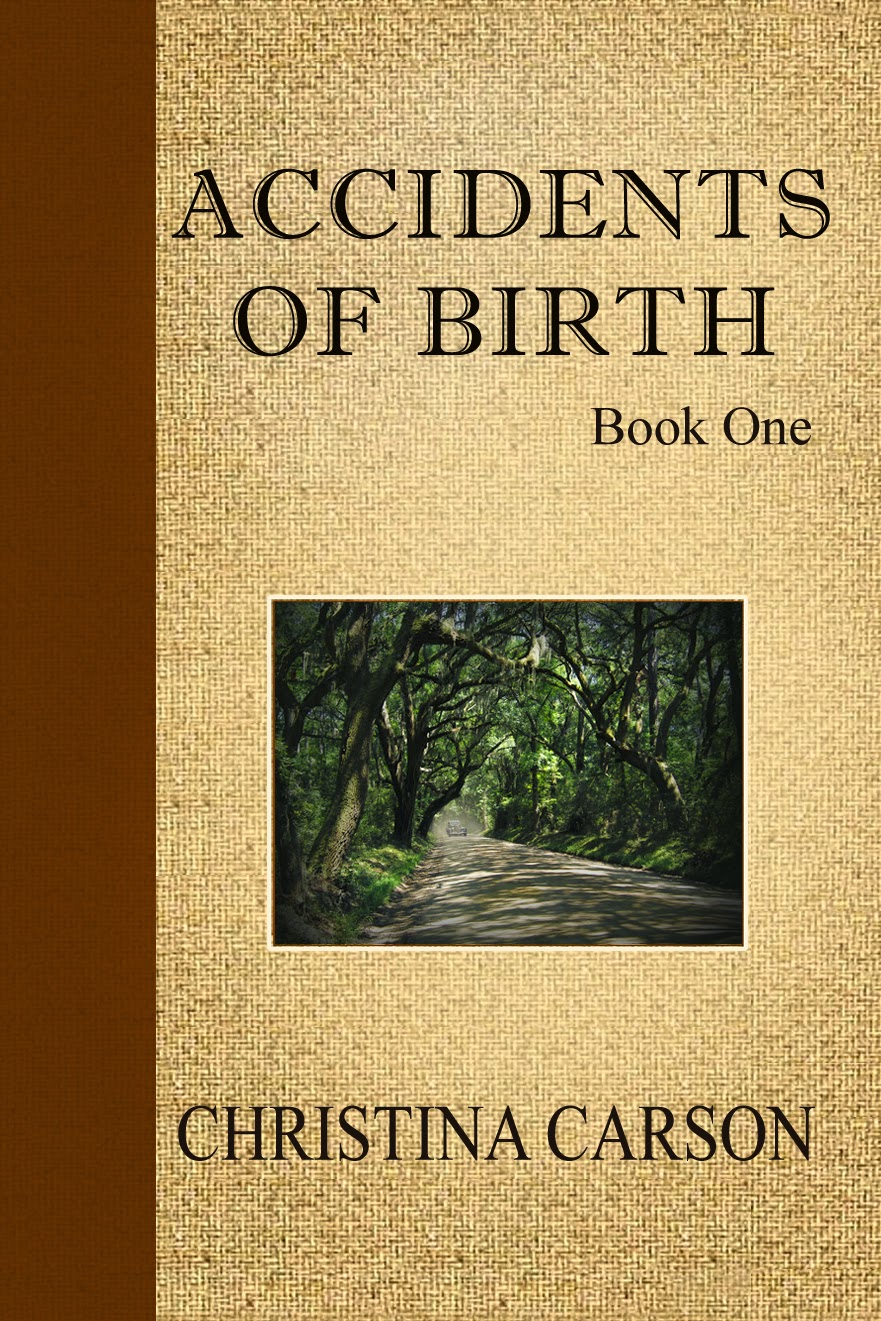 Yesterday, someone reading my recently released novel, Accidents of Birth – A Novel in Two Parts asked me a question readers don’t often ask an author. “How did you write this book? You aren’t Black. You aren’t Southern. So how did you write it? All I could reply to her was, I’m not entirely sure myself. It felt almost like this was a story that wanted to be written, and it had to use whoever was available 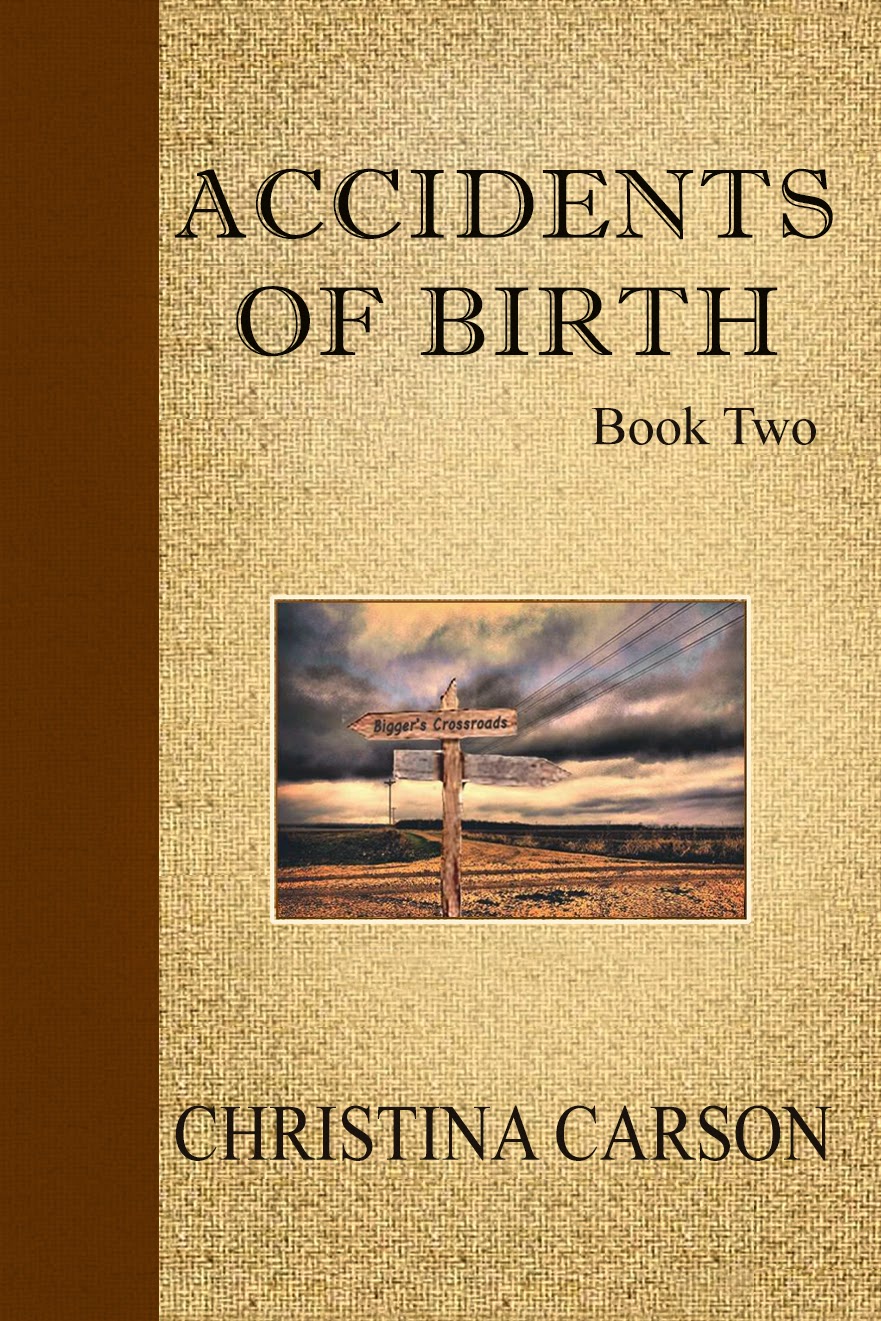 How it came to be is a conundrum, but the outcome is a vivid tale told through a quirky, gritty, illiterate yet discerning Black housekeeper who talks to her cart horse, Polly, and God with equal aplomb. Born in 1928 in what remained of a freed-slave enclave called Small Town, Imogene Ware is confronted with a racially charged, politically divisive world. She becomes increasingly embroiled in the consequences of such an environment as she attempts to protect not only her own children, but also one of the children she looks after in the Sutton household.


What adds a twist to this story is what happens the night Miss Imogene’s mother is dying. Mama Curtis alluded at times to a tradition among her people that she felt was what kept them alive through centuries of suffering and injustice—a deathbed behest from mother to daughter. The selected daughter was asked to give her word that she would live loving the world. Miss Imogene was the one who took that vow, and the reader watches this choice frighten her, bewilder her and finally mature her as she fights for the lives of many she loves.

Available in Kindle Format and Paperback