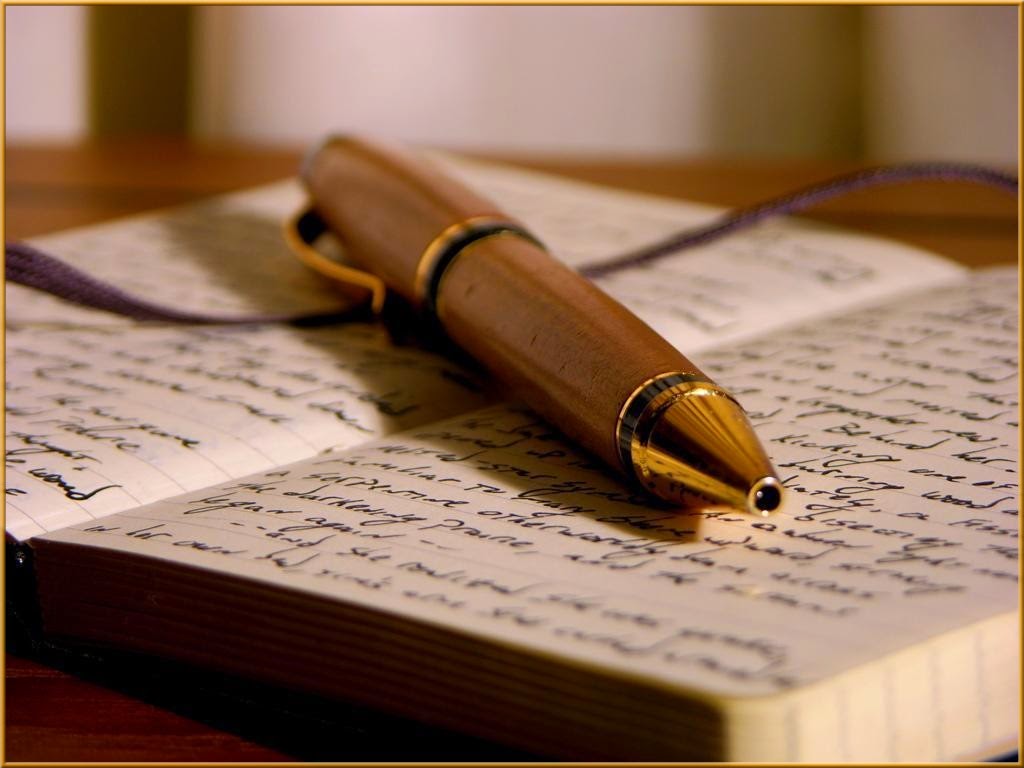 Shakespeare asked this same question another way: to be or not to be. It is as fundamental a question as there ever was, from determining the reality of our existence to simply sorting out whether we are a writer or a dreamer. I mention this because a recent blog by Russell Blake put this question squarely in my face, once again.

In it, he is talking about being a writer in 2015 and what writers will face as well as what is required of them if they are to succeed. Russell isn't a speculator. He started out like most of today’s wannabees, but unlike most now makes his living from writing. The difference between him and others is he knew what he wanted and set his life up to reflect that. He also busts several myths  about writing when he states he is now associated with several writers whose names would be unfamiliar to us and yet they make an excellent income from writing even in their basic anonymity. Russell talks about why.

What Russell made clear to me is I have yet to set an intent to be a writer. By that I mean I still have two columns on my sheet: the reasons I could succeed and the reasons that might hold me back. When you set an intent, however, not only do you not have two columns, you don’t even have such sheet of paper. There is no energy pouring into resistance or validation. There is only the determination of what is yours to do next, which is determined intuitively not through rational thought, and then doing it. By intuitive, I mean “it comes to you,” not in some hocus pocus manner, but rather you just bloody know that right now you need to be doing such and such, and you do it. And when that piece comes to fruition, you see the next one and do that. Ironically, the path to true success is identical to esoteric principles or, said another way, the path of truth. Simple, honest, and doable just not necessarily easy.

I italicized the word true preceding ‘success’ for a reason. I suspect that most people who dream of being a successful writer have created what that life would be like by imagining a life without what they despise about their present situation, thus offering the antithesis. That’s how we create a life using our intellect. But any time I have truly succeeded, I always noticed that what I got never looked like what I imagined, but if I reached that place intuitively, it didn't matter. What success demanded of me I was willing to do because it was integral to me, real and compelling. But what success demanded of me from a project arrived at intellectually — my plan — never panned out. That’s where resistance arises and usually drags us to a halt.

I believe there are always two groups in the arts: those who are painters and those who want to paint a picture; those who are writers and those who want to write a book. It behooves us to be honest with ourselves and make that determination once and for all. For the life of a writer is whatever it is, the difference is that if you are a writer, you’ll do it. If you are a pretender, mostly you’ll talk about doing it. And that’s where I find myself this Sunday morning: asking am I a writer or a pretender. The answer to that question must then be reflected in my life, or said another way; if I am a writer, I must get in touch with the next step and just bloody do it.

In his most current blog, Russell Blake talks about a writer's life currently. Take a look at what he describes as inherent in a writer’s life remembering it’s the life he’s now living. The reality may not be so appealing to you. Russell is a writer not because his income results from book sales, but because he knows he’s a writer, and his life reflects that awareness at every turn. Mine doesn't yet, and that’s what stands before me. Earning my living has never before been unrelated to the career I am drawn to, and I allowed this to confuse me.

You too may now want to ask: what stands before you? Be curious. Be honest. A fulfilling life comes from one that reflects that clarity. And if it's fulfilling, it really doesn't matter what name you give to yourself in that life.