The Issue Is Trust Is It Not

Trust is a sticky wicket unless you've met Rudy...

A short story by Christina Carson 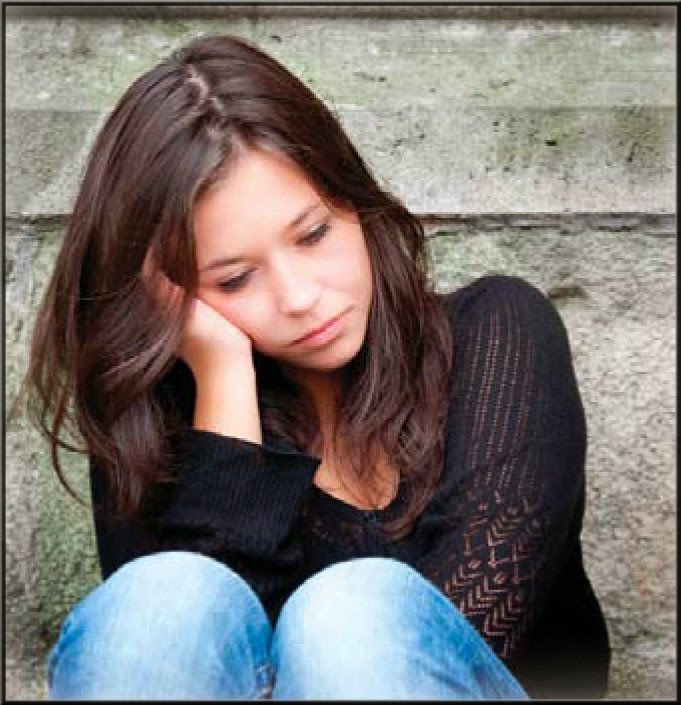 “What do you know about trust, Libby? What, what is it about? Does it mean you trust someone to do something or trust them not to do something? When you say, ‘I trust you,’ what does that mean?”

“I can’t answer for the human race, Jocelyn.”

“I’m not asking you to. I just asked you what it means when you say I trust you.”

“Libby, what does that matter? It’s Tommy you’re mad at; it’s him you need to ask.”

“I’ll get to that, but right now I’m taking a pol. What does it mean when you say to me, for example, I trust you?”

“Well, I guess it means that how I know you—what you believe, how you’ll behave—won’t change.”

Jocelyn, who had been presiding over this discussion like a judge by looming over Libby who was sitting on the floor, fell backward onto the chesterfield behind her in a dramatic display of shock at Libby’s answer.

“Bloody hell, you mean no room for error, no space for change. Trust means to you I can’t disappoint you at any turn.”

“Well, I don’t know. You asked me spur-of-the-moment here, but for sure there is something in the notion of trust that means I can count on you.”

“Give me a break. I’d have to think about that for a while.”

“So maybe we would have to define the choices or behaviors where you expect constancy from me. Then you could be certain of the trust you place in me?”

“I think everyone already has one of those lists, Joce, but the problem is we never put it on the table. We make the foolish assumption that my list would be similar to yours.”

“So you’re saying, Lib, that Tommy has a list, and I have a list and obviously ours don’t jive in some rather critical areas.”

“That’s the problem I’d say. It’s not just the areas but also the significance we attribute to them. What you think is critical appears to be much less significant to him.”

Joce sat up. She stared into space momentarily, unmoving.
“So when I caught him in the act of sleeping, in our bed I might add, with that girl he met at Frank’s, that implies he and I have a different definition for trust in the realm of sexual loyalty? How ‘bout decency? How ‘bout sensitivity? How bout’ safety? How bout…”

“Then there’s this, Libby, he said not to be upset because that episode didn't mean anything to him. Do men ever listen to what they say? Didn't mean anything? So it is possible then to have great intimacy with another and have it mean nothing? Could that possibly mean that many a night we had sex and it meant nothing to him? Begs the question doesn't it.”

Now the room was silent as a tomb, one of those found deep in the earth, moldering and thick with cobwebs. Libby sat staring at Joce. Joce sat staring into nothingness, her face distorted with something other than betrayal this time. It appeared more like she’d lost her bearings, the frightening sense of being without any certainty or clarity. Reason had always been her ally, but for the life of her, she could not make sense of this. Her fiancé, a man she’d known for three years was now an unknown; her prior sense of rightness questionable. She wanted answers but she kept drifting into the emotion. It was so raw, so cruel that it kept catching her attention. She wanted to scream out her betrayal, the image of him lying there with whoever she was, lying in their bed, laughing and touching, aglow with this ‘meaningless’ encounter. But she wasn’t even sure who the enemy was anymore. She threw her hands out to her sides as one does when they are losing their balance and attempting to grab hold of anything that will break their fall. Hers hit the cushions of the chesterfield and clawed into them as she sat rigid, barely breathing. In that weakened state, she lost her battle to stay present as she slid back into the image of their first meeting, into that sweetness, that innocence, and her face softened.
۰۰۰
"Jocelyn, I'd like you to meet Tommy an old school chum....