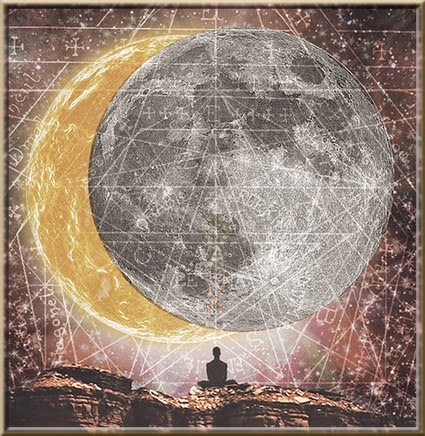 Would you call it lying, sloppy science or grabbing at straws? I’m talking about all those various dietary suggestions of the last two decades which medical research promised would help us prevent cancer, echoed in most every medical practitioner’s office   ad infinitum. Yet here is where we stand now, described by New York Times’ journalist, George Johnson: “During the last two decades, the connection between the foods we eat and the cellular anarchy called cancer has been unraveling string by string.” Johnson drew this conclusion from an eminent Harvard epidemiologist, Dr. Walter C. Willett who has spent years studying cancer and nutrition. Speaking to the 2014 annual meeting of the American Association for Cancer Research, Dr. Willett said, “Whatever is true for other diseases, when it comes to cancer there is little evidence that fruits and vegetables are protective and fatty foods are bad.”

Over the short haul, it probably hasn't mattered, since the alarming increase in obesity in this nation suggests no one was listening much anyway. But on the longer term, what this points to is no proven ideas about cancer prevention and only the “let’s try this drug” approach as a cure.

So enter a new book on the market, Radical Remission: Surviving Cancer Against the Odds by Kelly A. Turner, which looks in another direction. She started from the idea: if we’re trying to win the war on cancer, we should learn from those who have already won. Then she collected stories of those who have. There are many such stories out there. I know, I've been collecting them for years too. The question that arose from her study was: Was it spontaneous or something they did? I would suggest it is both. To think those two are not interconnected is a strange notion to me. In my experience, a way to describe how anecdotal healing comes about is that something must strike you such that you become willing to entertain a window of possibility, however small, that you can be cured. That opens the way for healing whether through radiation or chemo or carrot juice or psychic healers or herbs or whatever. For all those so-called means are simply a way to keep your mind focused on surviving, while the real dynamo behind it all -  our state of consciousness - carries on.

It has been known for millennia that our consciousness is a powerful influencer on whatever it is directed toward. Sages

throughout history, Jesus included, knew that healing could take place instantaneously. Anyone has the potentiality to heal

themselves. Our problem is we’re not doing what we’re here to do – become aware of our true nature. So healing looks like an impossible dream from where we sit now.

If we don’t assume responsibility for becoming more conscious beings, we are left with the consequences of unconscious selection. This means, in effect, that whatever grabs our attention the most is what our consciousness focuses on and influences. Fearful thoughts are the most titillating so our attention, with its continual exposure to media laden with disease and dying, is offered a palette of mean and fearful choices unlike any other time in history. Thus to me, cancer increasing in our population is not the product of eating habits, pollution, stress and all the other causes we've been given. Rather it is our daily exposure to disease in general and cancer specifically through the myriad ways now possible with modern technology— endless attention grabbers.

Consider this. I was in my forties before I knew a single person with cancer and that was not uncommon. Then it started to “show up” more and more. Today it is almost impossible to be in a group of people where someone hasn't been personally confronted by cancer. Thoughts about it are now permanent party in our intellect making it easy for our attention to focus there.

Quantum science opened the door to the realization that consciousness is a player. We can continue to pretend that door isn't open and try every new health fad that comes down the pike to assuage our fears. Or perhaps we can ask more astute questions of those who have healed themselves, so we can help them get in touch with that amazing moment when they realized they would heal or die trying. That level of intent captures our consciousness, and like a knight errant, it rides out to save us. Believe it or not, that is how it was meant to be. 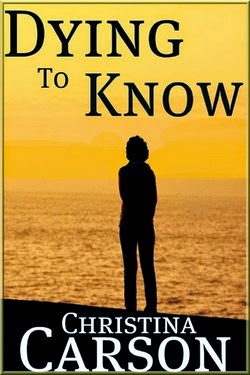 Dying to Know is a story about a woman totally unprepared to hear she has cancer or ever imagine she could heal herself. If you are interested in what the transition could look like as Callie Morrow decides to find a new way to health and well-being come what may, Dying to Know is just such a story.