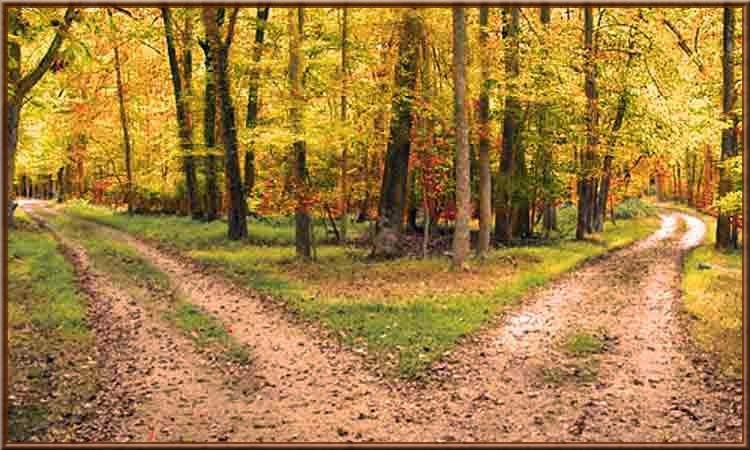 Years ago, because I enjoy stories about those who defy the odds, I began to collect tales about people who survived situations that both science and medicine said they should not have. Most of those stories centered on sickness and what is termed anecdotal healing, meaning healing that cannot be explained through systematic scientific investigation. Little did I know how useful that collection would prove to be later in my life and it culminated in my novel Dying to Know.

For the last several years, I have again begun to collect stories, but this time about people who experience “old age” from a perspective that runs counter to what most believe about aging. Our culture has given us a view of aging that appears as an irrevocable march into disability and decreasing worth. So of course, collecting stories of those who've not bought into such notions has proven an interesting pastime. More fascinating than you might imagine. And why do I bother?

Every decade of our lives presents challenges to us, not because challenges are inherent to every decade, but because we have been conditioned to believe notions about every aspect of our march through life, of which many or dare I say most, have no basis in fact. Rather bold statement I know, but that has been my experience. If we peel back the conditioning and see what lies beneath, there exists a view of the world that has its foundation in freedom, freedom to be and do and live life beyond so many of the ideas that make life petty and small. The only way most of us can allow the actuality of those who step outside the boundaries we've been given is if we have some brush with such marvels ourselves. Why not be curious about the possibility that life could play out differently? Why not be open to what that might be like? It makes for a very interesting, sometimes rather hairy, but always fulfilling existence.

I remember a dear friend whom I met years back who was a grand example of someone defying the picture of aging we've all been given. She was intent on not being gobbled up by the goblins of aging. She was sprite, curious, open to learning, drove her car like a bat out of hell (she had always done that) and told no one her age, so they couldn't pin her down with numbers. One time after driving non-stop to North Carolina from Huntsville, Alabama to see friends, and then driving back a few days later, she provoked a stress fracture in her back. Bert and I organized some mutual friends to fix meals and drop by to help her heal, for science had nothing to offer for that injury, and the fear of aging began to get its grip on her. Ram Dass said it beautifully, “We’re all just walking each other home.” And so the coterie of helpers walked her back to health. It was through this episode I came to know how old she was. She was 97 then. She went on to live six more powerful years, moving her household single-handedly to North Carolina around her 101 st  year. For me, one exception proves the rule, and my rule has always been let me decide what’s true and what’s not.

There are today at least 28 preforming rock and soul singers in this country over 70. One, BB King, is on the cusp of 90. And The Queen of Soul, Aretha Franklin, recently released a dynamite album singing the great Diva Classics. The British singer-songwriter Adele made waves with her rendition of Rolling in the Deep, but the Queen of Soul, with almost 40 years on Adele, turned that song upside down with her version. Nothing has the potential to fire up art like years lived with passion and grit. Listen to her tell you about it here:

I’m sure there is an area in your life right now that you’re tripping over because of what society instilled in you as a rightful perspective, when in truth there is another one for you,  one that will take you down a different road. You know me, I’d say go for it. You see, the destination of that “other road in the yellow wood” is what I've always called Home.
Posted by CLC at 8:59 AM